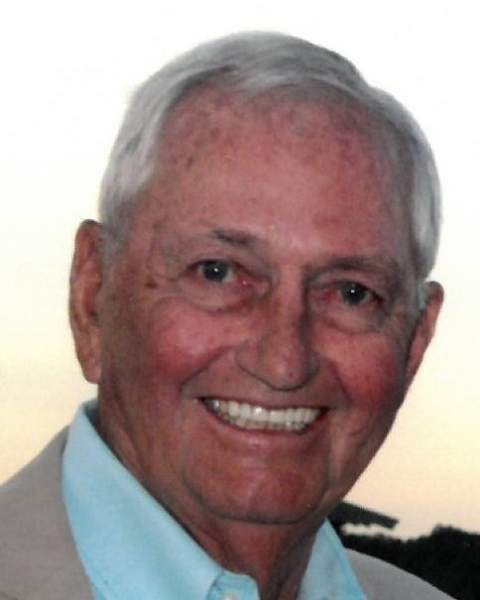 HEADLAND, AL… Billy “Joe” Armstrong, a resident of Headland, Alabama, passed away early Sunday morning, September 4, 2022, at his home. He was 88 years old.

A Celebration of Life Service will be held at 1:00 p.m., Wednesday, September 7, 2022, at the Headland United Methodist Church with Dr. Perryman Mobley and Reverend Misty Barrett officiating, with a eulogy given by Henry Watson Ivey, III. Burial will follow in the Headland Methodist Cemetery. Family will receive friends from 5:00 until 7:00 p.m. Tuesday, September 6, 2022, at Wright Funeral Home & Crematory. Wright Funeral Home & Crematory is in charge of the arrangements.

Mr. Armstrong was born on September 18, 1933, in the Hebron Community of Henry County. He was a graduate of Headland High School and attended Alabama Polytechnic Institute (Auburn University). In 1955, Joe served two years in the United States Navy in Newport, Rhode Island. He then moved back to Headland, AL and began farming his family farm. In 2015, Armstrong Farms was awarded the Alabama Century & Heritage Farm. This award is given to a family farm that has operated continuously for at least 100 years. Aside from caring for his land and cattle, Joe enjoyed walking numerous miles daily at the baseball fields (Douglas Park), watching his grandchildren play sports, and supporting the Atlanta Braves and Auburn Tigers.

The family wishes to extend a special thank you to Roland Spedale, M.D., Covenant Care, Cherie Johnson, and Mondella Tullis.

To order memorial trees or send flowers to the family in memory of Joe Armstrong, please visit our flower store.