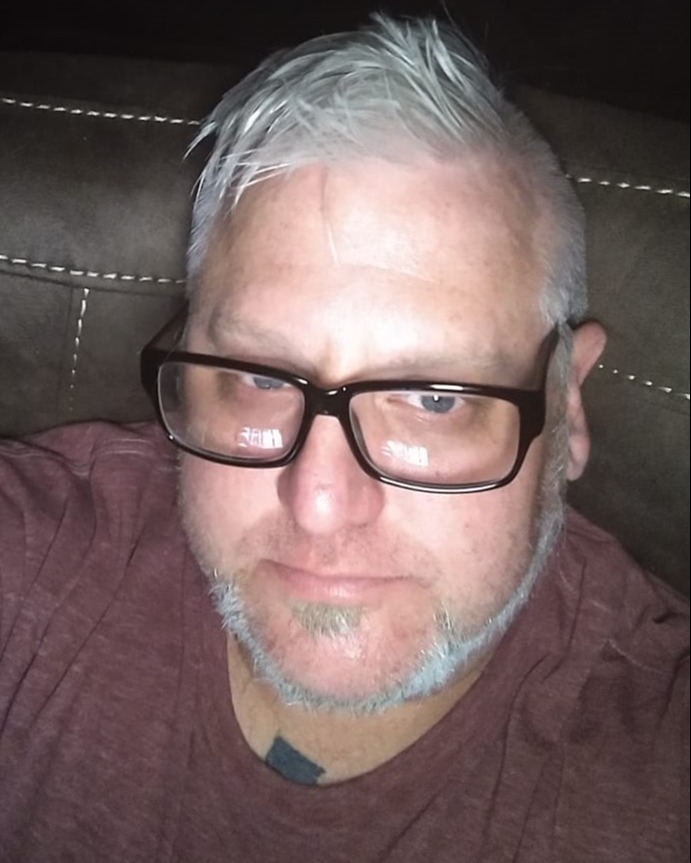 DOTHAN, AL… Richard Brandon Littlefield, a resident of Dothan, Alabama, passed away Monday morning, January 2, 2023, at his home. He was 48.

Mr. Littlefield was born in Dothan, Alabama to the late Richard Beaman Littlefield and Linda Gail Mitchell. He lived his entire childhood in the Tumbleton Community of Henry County, near Headland, Alabama. He was a 1994 graduate of Headland High School. After high school he joined the U.S. Army where he served his country and was discharged as a disabled veteran. He had lived in Dothan, Alabama for the last several years.

Along with his parents, he was also preceded in death by his grandparents, Harvey and Birdie Shelley; his two sisters, Susan Elaine Littlefield and Sharon Jane Littlefield.

To order memorial trees or send flowers to the family in memory of Brandon Littlefield, please visit our flower store.