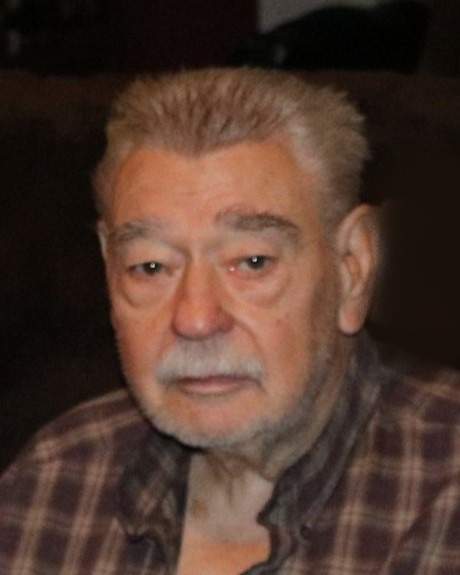 HEADLAND, AL… Cecil Wayne Davis, a resident of Headland, Alabama, passed away early Tuesday morning, August 30, 2022, at his home. He was 89.

Graveside services will be held 2:00 P.M. Thursday, September 1, 2022, at Cross City Cemetery, in Cross City, Florida, with military honors.  Wright Funeral Home and Crematory is in charge of arrangements.

Mr. Davis was a simple man. He loved God, Country, and family. He believed all you needed in life to be happy was to be loved and cherished. He was a caring man who befriended anyone and would help them. He liked to work with the Earth with his hands. He adored the beauty of animals and flowers and enjoyed sitting in the sun to feel God’s touch on your skin. He is at peace and smiling now because he is home at a reunion in Heaven with his parents, siblings, and other family members.

In addition to his parents, he is preceded in death by his wife, Mary; sons, Cecil Davis, Jr., and George William Davis; and a grandson, Dolan Vinson Smith.

To order memorial trees or send flowers to the family in memory of Cecil Wayne Davis, please visit our flower store.