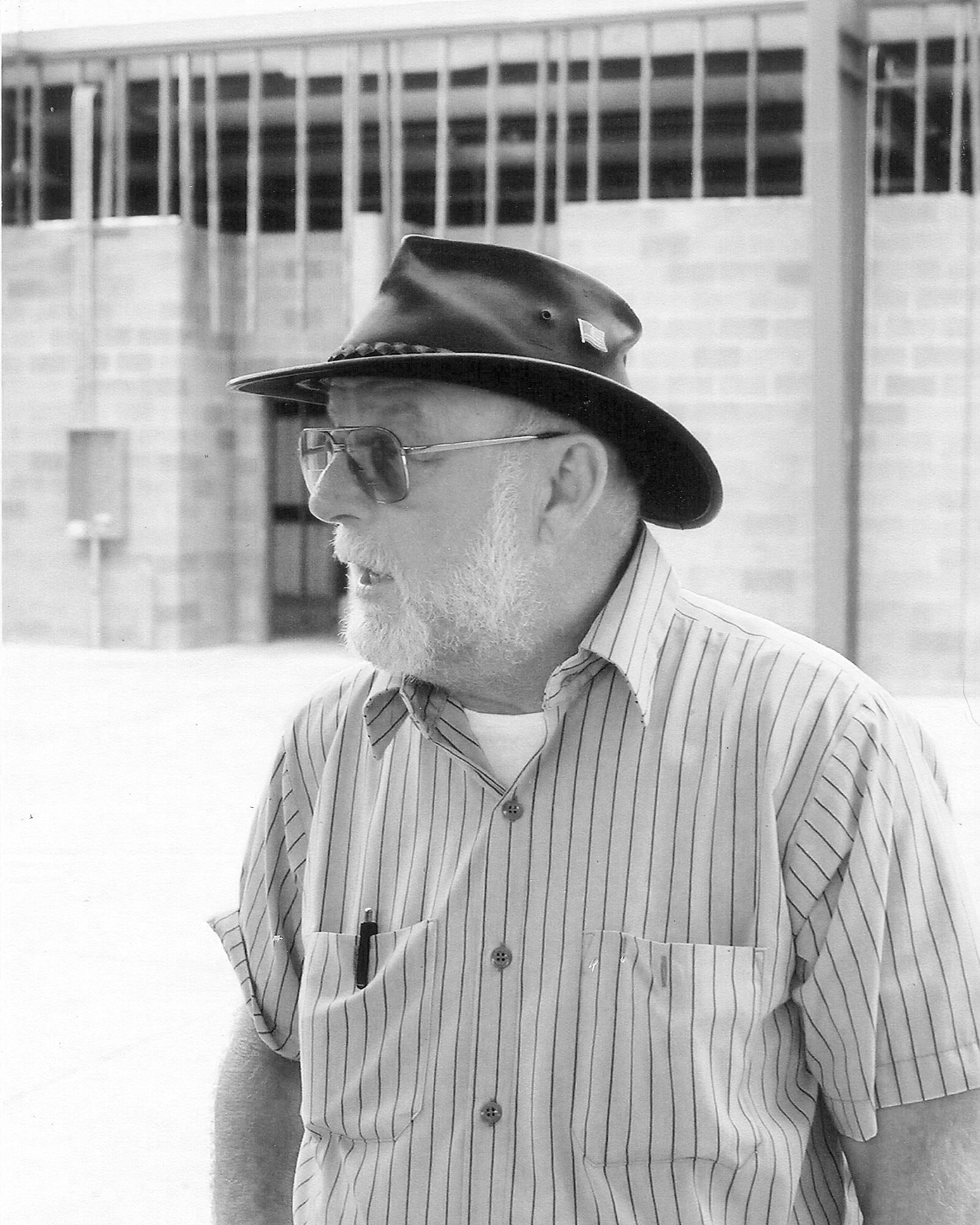 NEWVILLE, AL…Mr. Riley passed away Sunday December 18, 2022 at UAB Hospital in Birmingham. He was 79 years old. He was a long-time resident of the Old Center Community in Henry County Al. and was a member of the Concord Baptist Church and Old Center Church.

Funeral services will be held 11:00 A.M. Wednesday, December 21, 2022, at the Wright Funeral Home and Crematory Chapel with the Reverend Scott Wyatt and Jim Tucker officiating. The family will receive friends from 5:00 until 7:00 PM Tuesday evening at Wright Funeral Home & Crematory. Burial with military rites will follow at the Old Center Church Cemetery, near Newville, Alabama, with Reverend Anita Brown officiating.

In lieu of flowers, donations may be made to the Clint Hutto Scholarship Fund, P.O. Box 157 Headland, Alabama 36345, in honor of my dear friend Don Hutto. would be appreciated.

Mr. Riley was born December 27, 1942. He graduated from Newville High School in the class of 1961 and earned an Associate Degree from Miami-Dade Community College in 1971. He served his country with Hq. & Hq. Company, 131st Armored Division during the Berlin Crisis of 1962. He was a Master Mason and a lifetime member of Clay Bank Lodge 908 in Ozark.

In the early years of his career Mr. Riley was employed by several aircraft maintenance contractors at Fort Rucker, Al. as well as Pan American World Airways in Miami, Florida.

Mr. Riley owned and operated the NAPA Auto Parts store in Headland for several years. He was a long-time member of the Headland Airport Authority and Secretary to the Henry County Water Authority.

To order memorial trees or send flowers to the family in memory of Daniel "Dan" Roscoe Riley, Jr., please visit our flower store.