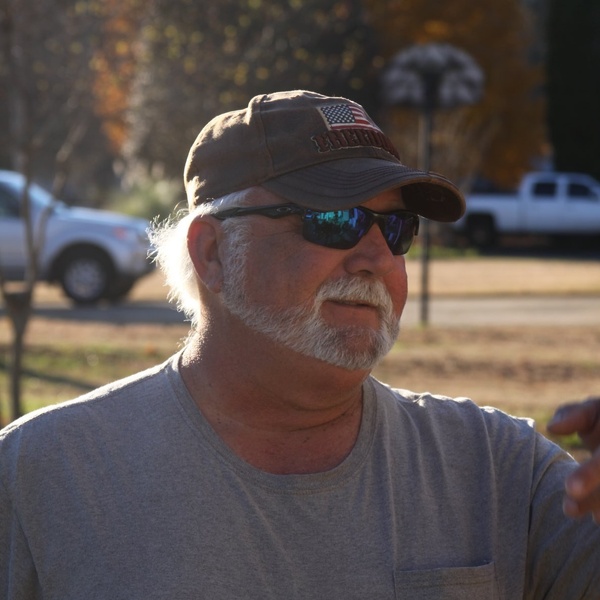 David Alvin Davis of Grant, formerly of Midland City, Alabama, passed away on August 9, 2022. He was 66.

There are no public services at this time.

David was born in Dale County Alabama. He attended school at Ashford Academy in Ashford, Alabama and continued his education at Wallace Community College in Dothan, Alabama. He later moved to Grant, Alabama where he was employed as a welding supervisor at US Rocket and Space Center in Huntsville.

To order memorial trees or send flowers to the family in memory of David Alvis Davis, please visit our flower store.