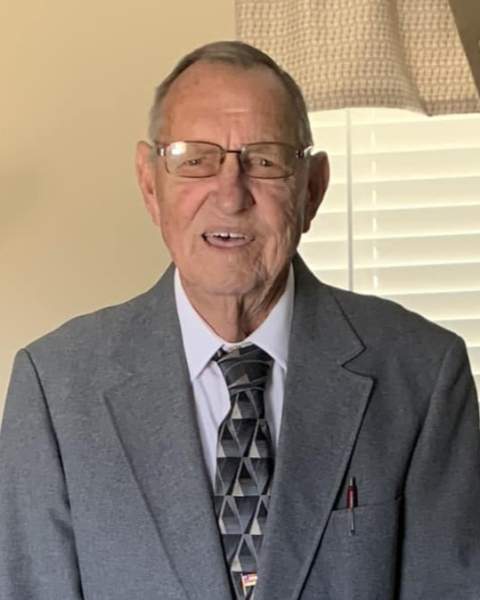 REHOBETH, AL… George Albert Aplin, a resident of Rehobeth, Alabama, passed away Sunday morning, November 13, 2022, at his home. He was 78.

Funeral services will be held 11:00 A.M. Wednesday, November 16, 2022, at Wright Funeral Home & Crematory Chapel with Reverend Phillip Barnes officiating. Burial will follow at Blackwood Church Cemetery. The family will receive friends from 10:00 until 11:00 A.M. prior to the service. Wright Funeral Home & Crematory is in charge of the arrangements.

Mr. Albert was born in Blue Springs, Alabama to the late Johnnie Albert Aplin and Gertrue Elizabeth Trawick Aplin. He had previously lived in Headland, AL, Midland City, AL, Napier Field, AL, Grangerburg, AL, And Cottonwood, AL before moving and living in Rehobeth, AL for the last seventeen years. He served his country in the U.S. Navy. He worked and retired from Ansell Inc. of Dothan. After retirement, he opened a peanut business; Lower Alabama Peanuts. He enjoyed talking to people. He never met a stranger, just someone he didn’t know yet. He has enjoyed selling the peanuts until he recently become unable to do so. Albert was a loving husband, father, grandfather and friend. He loved fishing more than anything. He will be truly missed by his family, his dog, and a lot of friends. He is no longer in pain. He will be happy and at peace.

Along with his parents, he was also preceded in death by a son Randall Eugene Aplin.

To order memorial trees or send flowers to the family in memory of George Albert Aplin, please visit our flower store.