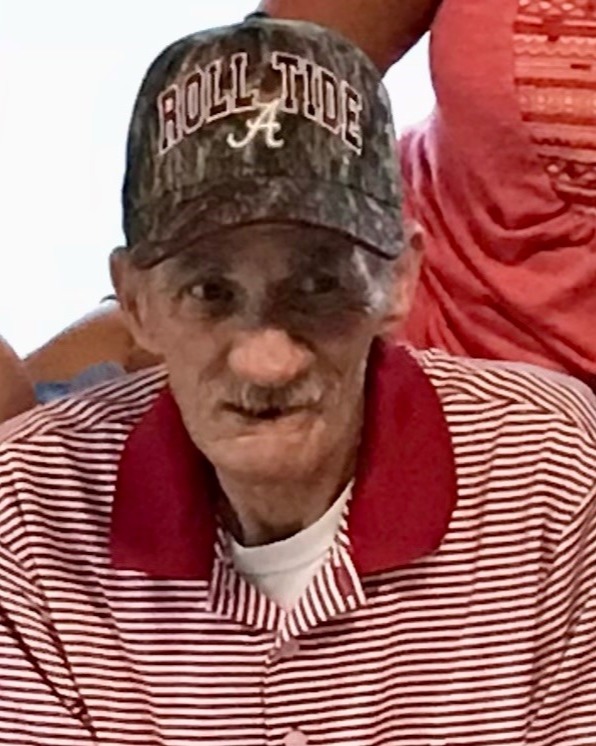 COTTONWOOD, AL… Harvey Lee Smith, a resident of Cottonwood, Alabama, passed away Saturday night, January 7, 2023, at his home. He was 79.

Graveside services, with military honors, will be held 11:00 A.M. Wednesday, January 11, 2023, at Hickory Grove Free Will Baptist Church Cemetery, in Abbeville, Alabama with Pastor Tony Deese officiating. The family will receive friends following the service. Wright Funeral Home & Crematory is in charge of the arrangements.

Mr. Smith was born in Dothan, Alabama to the late Walter Lee Smith and Mattie Ellen Flowers Smith. He attended Abbeville High School. He served his country in the US Army, where he was stationed in the Panama Canal Zone. He retired as an iron worker from Atlanta, Georgia. He was an avid Alabama Football fan. His love was baseball, where he enjoyed watching the Little League Series from the first pitch to the last pitch. He was also an Atlanta Braves fan. His hobbies were golfing, fishing, and earlier years enjoyed riding Harley Davidson motorcycles. He was well known for aggravating his family and always getting the last word in.

Leaving to cherish his memories are his wife, Annette Tew; his daughter, Kimberly McLemore (Kenny); his step-son, Pete Beasley (Jessica); his sister, Janet Ridgeway (John); his brother, Jackie Paul Smith (Michelle); his grandchildren, Nick Whisnant (Morgan), Kody McLemore (Kaitlyn), and Tanner McLemore (Alianna); and his five great-grandchildren and one on the way; his nieces and nephews; and his beloved pets, Chopper & Peanut.

To order memorial trees or send flowers to the family in memory of Harvey Lee Smith, please visit our flower store.