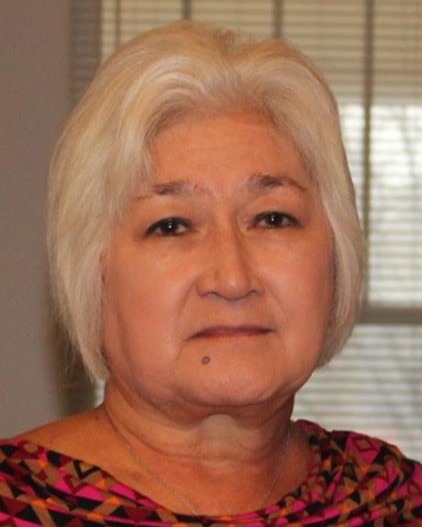 TAYLOR, AL… Jeannie Lee Early, a resident of Taylor, Alabama, passed away Sunday afternoon, November 27, 2022, at her home. She was 72.

Flowers will be accepted or contributions can be made to the Wiregrass Humane Society, 255 Jerry Drive, Dothan, Alabama 36303, www.wiregrasshumanesociety.com .

Along with her birth parents, she was also preceded in death by her step-father, James Hyman Daniel.

To order memorial trees or send flowers to the family in memory of Jeannie Lee Early, please visit our flower store.