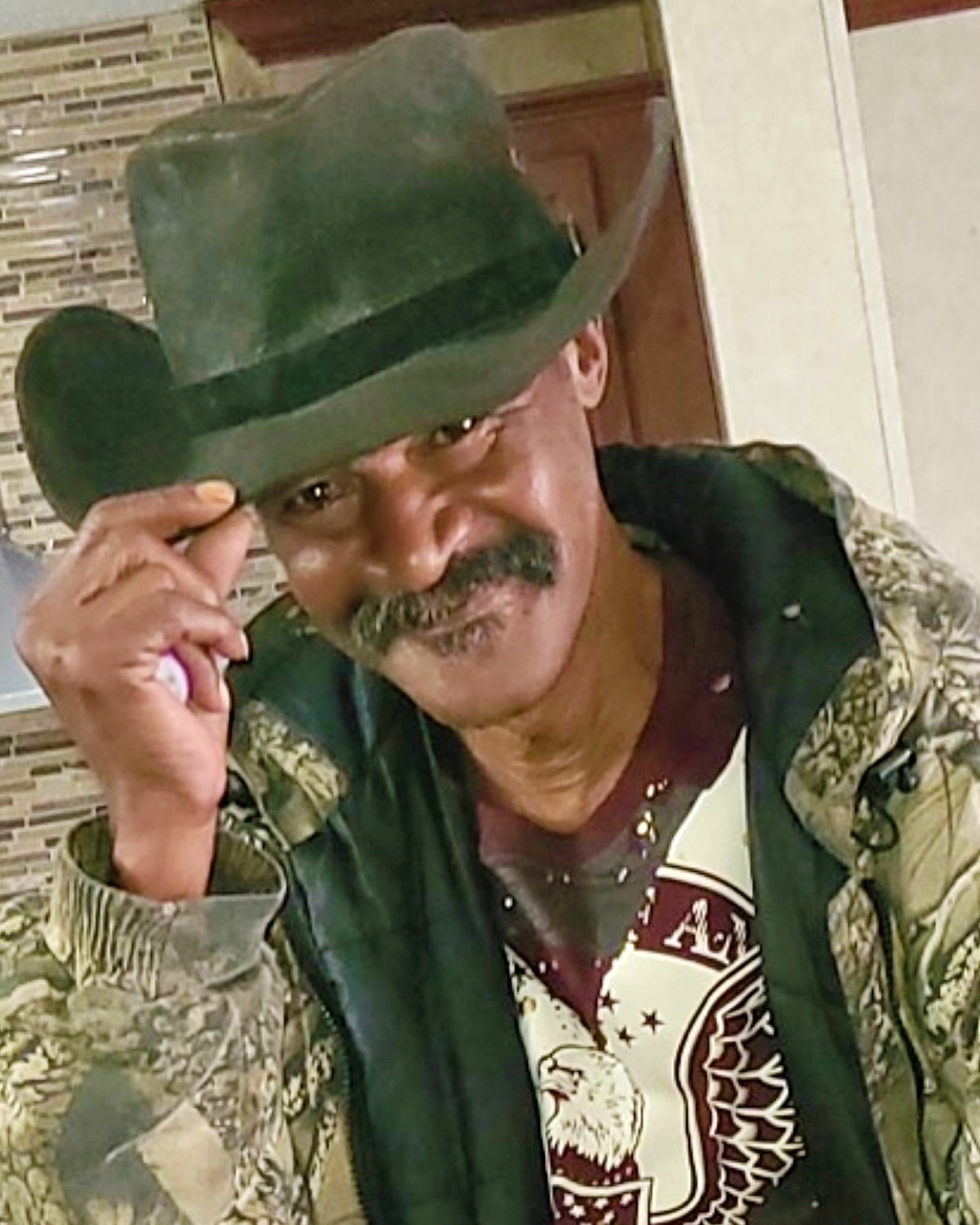 ABBEVILLE, AL….Jerry Lee Culver, Sr., a resident of Abbeville passed away Thursday night January 05, 2023, at a local hospital. He was 57.

Mr. Culver was born to the late Alto Culver and Annie Fields Culver in Henry County, Alabama. He was employed at the Henry County Courthouse for many years. He was a member of Mt. Olive Baptist Church in Abbeville.

In addition to his parents, he is preceded in death by his sister, Lisa Culver; and his brothers, Timothy Culver and Derek Culver.

To order memorial trees or send flowers to the family in memory of Jerry Lee Culver, Sr., please visit our flower store.