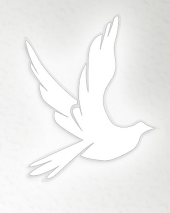 ABBEVILLE.Johanne Stevers passed away on Wednesday, August 21, 2019, at a Dothan hospital. She was 66 years old.

Memorial Services will held in Montreal, Canada at a later date.

Johanne was born in Montreal, Canada, to the late Jacques Brosseau and Vivian Beranjere Brosseau.

WRIGHT FUNERAL HOME & CREMATORY ARE IN CHARGE OF ARRANGEMENTS.

wrightfuneralhomeandcrematory.com
To order memorial trees or send flowers to the family in memory of Johanne Stevers, please visit our flower store.