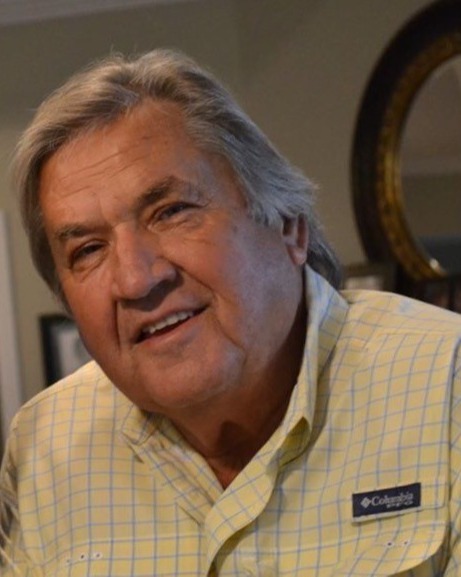 HEADLAND, AL… Kenneth Earl “Kenny” Walding, a resident of Headland, Alabama, passed away early Friday morning, November 4, 2022, at his home. He was 74.

Funeral services will be held 2:00 P.M. Monday, November 7, 2022, at Bethlehem Baptist Church with Reverend Evan Kohen officiating. A eulogy will be given by Scott Chatem. Burial will follow in the church cemetery with Brother David Glover officiating. The family will receive friends Sunday afternoon from 4:oo until 6:00 P.M. at Wright Funeral Home & Crematory. Wright Funeral Home & Crematory is in charge of the arrangements.

Kenny was born in Dale County to the late Huey and Louise Cook Walding. He graduated from Dale County High School in 1966 and attended Troy University. He worked for many years with his late brother, Mikie Walding as a home builder. He later began K&W Construction and Realty Company, in Daleville and Ozark, Alabama. The last several years he has owned and operated Walding Landscaping. He was involved with the Midland City Pee Wee Football Association and served as president of the organization. He served as President of the Dale County Board of Realtors for several years and was named Realtor of the year in 1986. He also served on the Midland City Council.

Also preceding him in death are his brothers, Joe Walding and Mikie Walding; and his sister, Linda Faye Parker.

To order memorial trees or send flowers to the family in memory of Kenneth Earl "Kenny" Walding, please visit our flower store.