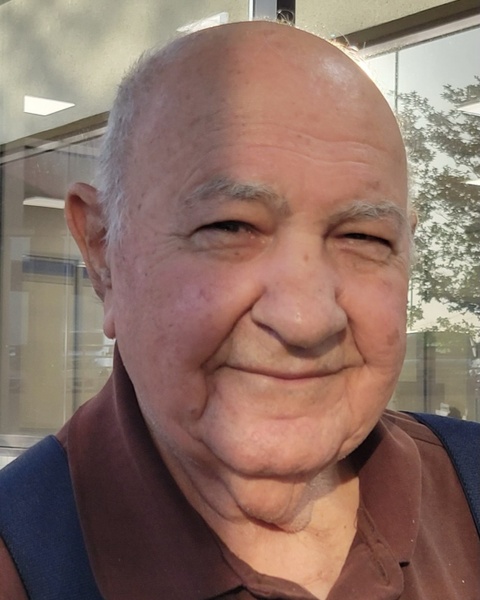 COTTONWOOD, AL… Laszlo Endre Kolonusz, a resident of Cottonwood, Alabama, passed away Sunday morning, September 25, 2022, at his home. He was 83.

Funeral services will be held 11:00 A.M., Thursday, September 29, 2022, at Piney Grove Primitive Baptist Church in Headland, Alabama, with Elder Clayton Nowell & Elder John Burkett officiating. The family will receive friends one hour prior in the church sanctuary.  Burial will follow in the church cemetery.  Wright Funeral Home & Crematory is in charge of arrangements.

Flowers will be accepted, or contributions may be made in Mr. Kolonusz’s honor, to Piney Grove Primitive Baptist Church, 1947 Broad Street, Headland, Alabama 36345.

Mr. Kolonusz was born on April 26, 1939, in Erdőtelek, Hungary, to the late Janos Kolonusz and Ilona Gomber Kolonusz. He became a U.S. citizen enlisting in the U.S. Army, where he served for twenty years and retired after working for Military Intelligence. Afterward, he worked for and retired from Joseph M. Farley Nuclear Plant as a radiation detector and material handler. He was an avid chess player. He is a member of the Piney Grove Primitive Baptist Church in Headland, Alabama.

In addition to his parents, he was predeceased by his grandson, Austin Leach, and his brother, John Kolonusz.

…Celebrating a Life, One Family at a Time…

Our establishment does own and operate its own crematory, so your loved one never has to leave our care.

To order memorial trees or send flowers to the family in memory of Laszlo Endre Kolonusz, please visit our flower store.