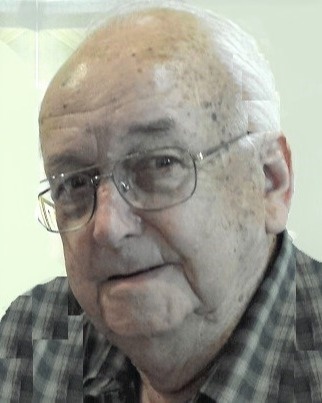 COLUMBUS, GA…Mr. Lorry Bryant Windham, a resident of Columbus, Georgia, passed away peacefully Sunday, September 25, 2022, after a lengthy illness while surrounded by his loving family. He was 96.

Funeral services will be 1:00 P.M. CST, Saturday October 1, 2022, at Wright Funeral Home and Crematory Chapel with Reverend Joey Hudspeth officiating. The family will receive friends one hour prior to the service. Burial will follow in the Cedar Grove Baptist Church Cemetery in Dale County, Alabama.

In lieu of flowers, contributions may be made to Ridgecrest Rehab and Skilled Nursing Center’s Activities Program, 8329 Stevens Lane, Columbus, GA 31909.

Mr. Windham was born July 03, 1926, in Midland City, Alabama to the late Bryant Guy Windham and Vera Etta Wright Windham. After high school, he served in the military aboard the United States Navy ship USS Pickaway (APA-222) during World War II. He was also employed as an insurance agent for the United Insurance Company.

In addition to his parents, he is preceded in death by his first wife, Nellie Walding Windham; a son, Stan Windham; brothers, Wyman Windham, Wilton Windham, Martin Windham; a sister Lanett Tice.

…celebrating a life, one family at a time…

To order memorial trees or send flowers to the family in memory of Lorry Bryant Windham, please visit our flower store.