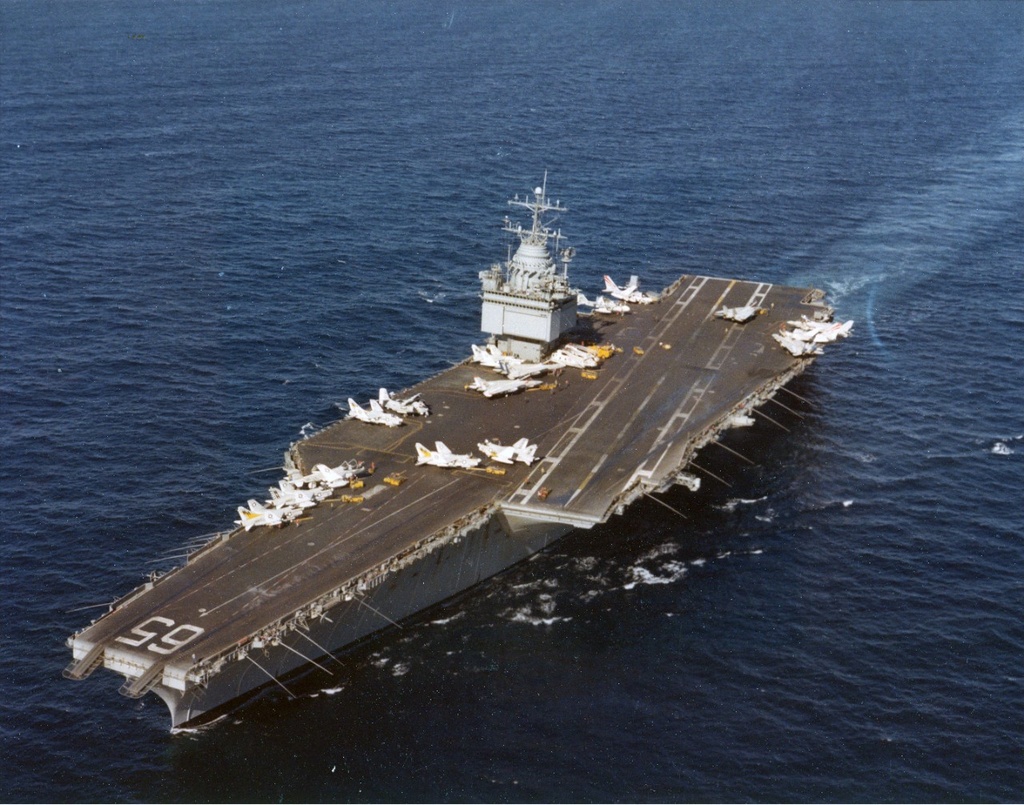 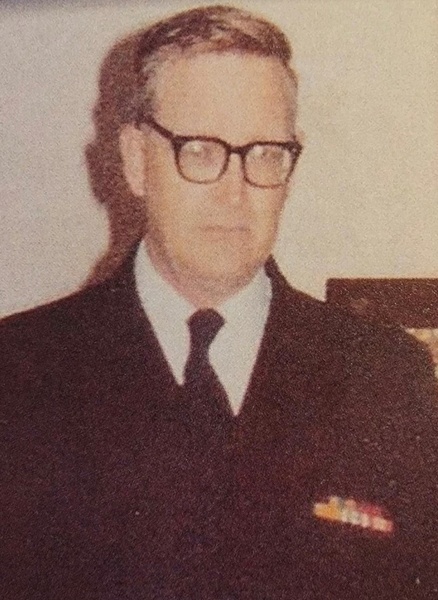 WEBB, AL… Marlan Wayne Harrison a resident of Webb, Alabama, passed away early Thursday morning, August 4, 2022, at his home. He was 81.

Mr. Harrison was born in Dothan, Alabama near the Hall’s Dairy Community, to the late George Hamilton Harrison and Vera Mae Williams Harrison. In his earlier years, he lived in Graceville, Florida, where he was a 1958 graduate of Poplar Springs High School. After high school he attended the College of Florida Keys where he studied electronics and avionics. He joined the U.S. Air Force and then the U.S. Navy from which he retired. He was a Vietnam Veteran and had received the Navy Achievement Award. He was also a Shellback, which means he sailed across the Equator. He was an avid fisherman. He loved tinkering with electronics and his old Heath Kit Radios. When he lived in Key West, he was a member of the Emergency Radio Operators, which helped a many of people stranded on the bridge that had ran out of gas or had car troubles. He worked a short period at Helms TV Repair, just to do what he loved (tinkering on electronics). He traveled all across the United States visiting national parks and enactments of the Civil War. He also enjoyed gardening where he raised his beloved peppers. He was a Navy football fan, and Alabama football fan, and Auburn football fan, as long as they were not playing Alabama. He was a member of the Webb United Methodist Church.

Along with his parents, he was also preceded in death by a sister, Inez Harrison McKnight.

To order memorial trees or send flowers to the family in memory of Marlan Wayne Harrison, please visit our flower store.