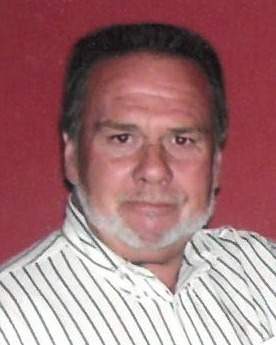 NEWVILLE, AL… Michael “Mike”Lee Starling, a resident of Newville, Alabama, passed away Tuesday evening, September 13, 2022, at his home. He was 66.

Graveside services will be held at 1:00 P.M. Saturday, September 17, 2022 at Union Freewill Baptist Church Cemetery near Abbeville. The family will receive friends following the service. Wright Funeral Home & Crematory is in charge of the arrangements.

Mr. Starling was born in Greenville, Alabama to the late Jack A. Starling, Sr. and Doris Townsend Starling. He lived in Bainbridge, GA most of his childhood. He lived the remainder of his life in the Abbeville and Newville, AL areas. He worked as a heavy equipment operator his entire life. He was a member of the Union Freewill Baptist Church.

Along with his parents he was also preceded in death by his wife, Judy Thompson Starling; his sister, Sandra Starling; his brothers, Ronny Starling, and Jackie Starling.

Leaving to cherish his memories is his sister, Kay Livingston of Cyrene, GA; his sisters-in-law, Patricia Starling of Climax, GA and Sylvia Starling of Headland, AL; and his several nieces and nephews.

To order memorial trees or send flowers to the family in memory of Michael "Mike" Lee Starling, please visit our flower store.