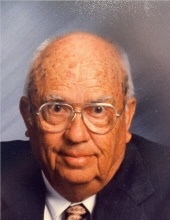 WRIGHT FUNERAL HOME & CREMATORY
Phone 334-693-CARE (2273).
www.wrightfuneralhomeandcrematory.com
…celebrating a life one family at a time…
Our establishment does own and operate it’s own crematory, so your loved one never has to leave our care.
To order memorial trees or send flowers to the family in memory of Nathan Junior Jones, please visit our flower store.