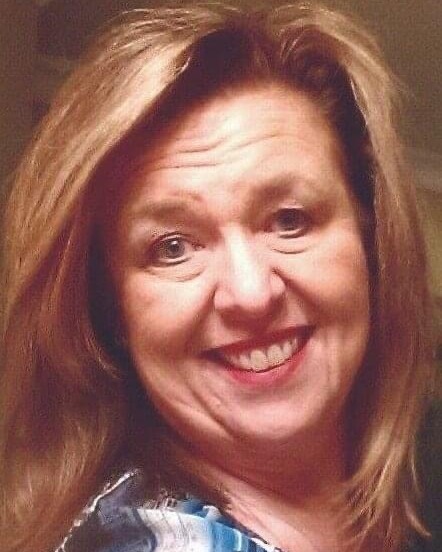 HEADLAND, AL… Rhonda Garrett Burgess, a resident of Headland, Alabama, passed away Saturday, October 29, 2022, at her home. She was 59.

Funeral services will be held 12:00 P.M. EST, Wednesday, November 2, 2022, at Liberty Church, 212 Wilkie Mosley Road, Blakely, Georgia with Reverend Tim Burgess and Pastor Harrison Steege officiating. Burial will follow in the church cemetery. The family will receive friends prior to the service from 10:00 A.M. until 12:00 P.M. EST at the church.

Ms. Rhonda was born on January 28, 1963, in Eufaula, Alabama to the late Billy Joe Garrett, Sr. and Hazel Virginia Strickland Garrett. She was a graduate of Early County High School Class of 1981. She previously lived in Calera, Alabama and Montgomery, Alabama. Ms. Rhonda owned and operated Coding with Rhonda as well as T.D. Burgess Learning Center where she performed nursing, medical coding, and teaching. She moved to Headland, Alabama in the last few years and attended New Life Gospel Center Church in Headland.

In addition to her parents, Ms. Burgess is preceded in death by her husband, Thomas Dan Burgess.

Surviving relatives include her sister, Melodie Brady (Keith); her brother, Billy Garrett Jr. (Lisa); her grandchild, Braelyn Burgess; her step-children, Bethany Burgess and Ben Burgess; and her nieces and nephews.

To order memorial trees or send flowers to the family in memory of Rhonda Garrett Burgess, please visit our flower store.