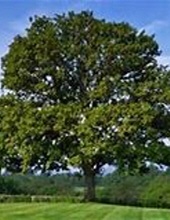 Private services will be held at a later date.

Mr. Luck was born in Brooklyn, New York, to the late George Luck and Evelyn Viar Luck. He served his country in the U.S. Army and the U.S. Navy. He retired as a Pipe Fitter. Before moving to Headland, Alabama, he had previously lived in Spring, Texas and Panama City Beach, Florida.

Along with his parents he was also preceded in death by a brother, William Luck.

Our establishment DOES OWN AND OPERATE ITS OWN CREMATORY, so your loved one never has to leave our care.
To order memorial trees or send flowers to the family in memory of Richard R Luck, Sr., please visit our flower store.