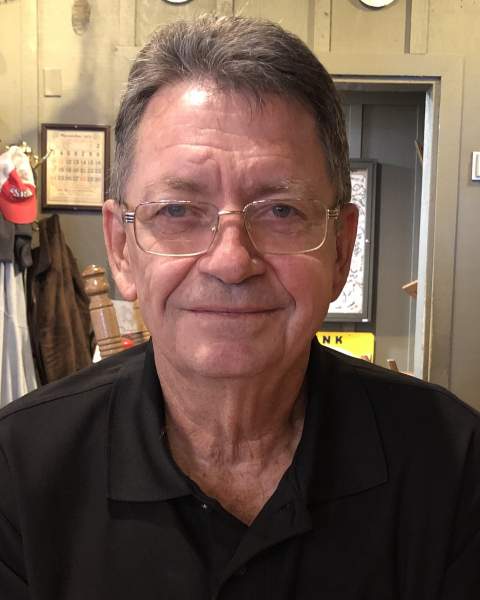 DOTHAN, AL… Robert Allen Freeman, a resident of Dothan, Alabama, passed away late Monday night, September 5, 2022, at his home. He was 75.

Mr. Freeman was born in Lynn, Indiana. Robert served his country in the U.S. Navy. He lived in Lynn Haven, Florida most of his adult life. He worked and retired from Teco Energy. He was a member of Harvest Church in Dothan, Alabama.

Mr. Robert was preceded in death by his mother, Juanita Prevett Macomber; his son-in-law, Steve Baker; and his granddaughter, Mallory Smith.

To order memorial trees or send flowers to the family in memory of Robert Allen Freeman, please visit our flower store.