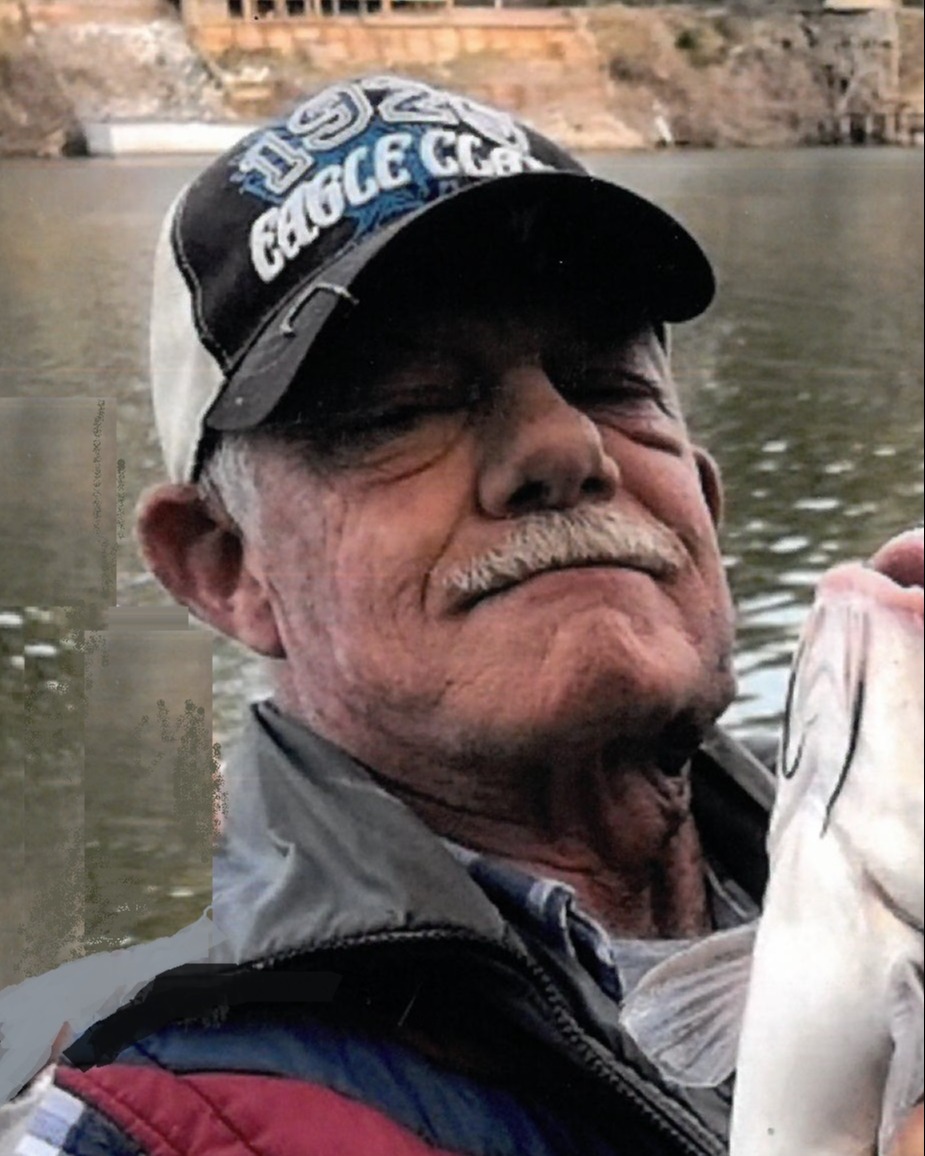 Mr. Brackin was born in Headland, Alabama to the late Sterlen Espy Brackin and Jeweldine Adkison. He lived most of his life in the Headland, Alabama area other than a short period in the Midland City, Alabama area. He retired from the City of Dothan, as an animal control officer. He also volunteered as an auxiliary police officer with the Dothan City Police.

To order memorial trees or send flowers to the family in memory of Sterlen Rex Brackin, please visit our flower store.