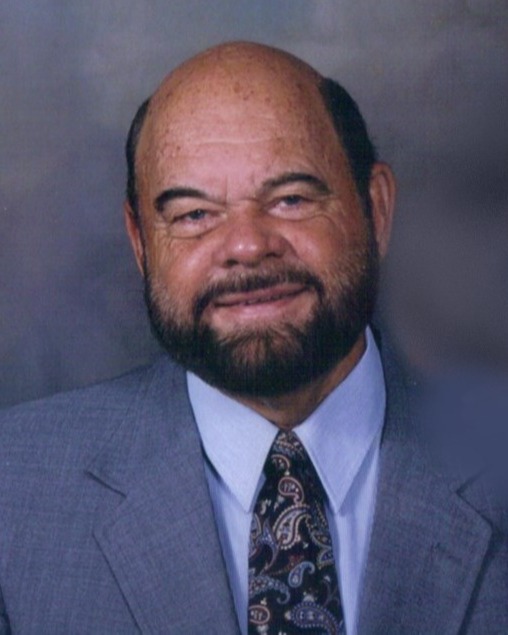 DOTHAN, AL… William “Bill” Griffin, Captain United States Air Force Retired, and a resident of Dothan, Alabama, passed away Wednesday, October 26, 2022, at his home. He was 81.

Bill was born August 14, 1941 in Dozier, Alabama to the late Clarence Griffin and Oleane Baker Griffin Hodges. He attended Troy State University, earning an Accounting Degree before attending Officer Candidate School. He was commissioned as a 2nd Lt. in the United States Air Force in 1972. His tours of duty included the Korean Peninsula, Guam, Crete in the Mediterranean Sea, and many assignments stateside. After retiring from the Air Force in 1983, he served in the Civil Service at Ft. Rucker, Alabama, retiring in 2000 as Director of Accounting and Finance. Bill was an active member of the Retired Officers Association. Bill was an avid Alabama Crimson Tide Fan. He enjoyed exercise, spending time with his family, playing horseshoes, cards, and trivia.

Mr. Griffin was a selfless man, with a great sense of humor, who dedicated his life to his family. He will truly be missed by all that had the pleasure of knowing him.

Along with his parents he is also preceded in death by daughter Vicki Griffin; his great-granddaughter, Callie Grace Rivenbark; and his brother, Jimmy Griffin.

To order memorial trees or send flowers to the family in memory of William "Bill" Arnold Griffin, please visit our flower store.